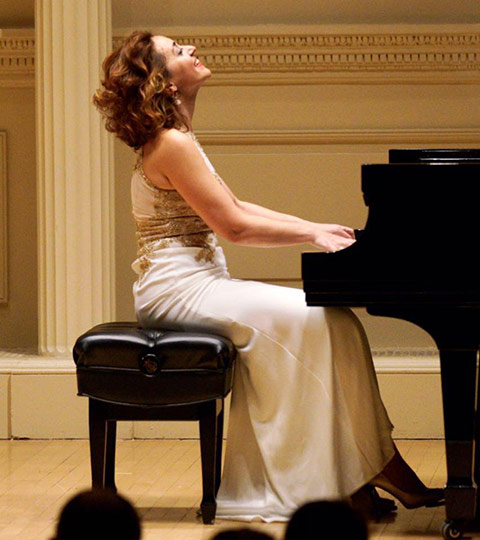 Award-winning Armenian-American pianist, Kariné Poghosyan, has been praised on the world stage for her “ability to get to the heart of the works she performs.” Since her orchestral debut at the age of fourteen, Kariné has been enchanting concert audiences around the globe, with her masterful artistry and exceptional performances that leave them forever transformed.

Kariné’s most recent concerts include two sold-out recitals at Zankel Hall at Carnegie Hall, the second of which was a CD Release concert of her “Rachmaninoff and Stravinsky” recording on Centaur Records. This recording has since garnered rave reviews, with Gramophone Magazine praising its “masterly textural layering and resounding climaxes,” and the American Record Guide stating that “a more heroic program would be hard to find, and few could play as well as the Armenian-American Poghosyan.”

The renown pianist and WWFM radio host Jed Distler described her performance in the following way, “This is big piano playing, but big in the sense of being in the moment, being present, and totally owning her vitality and imagination.”

Oscar-winning screenwriter Alex Dinelaris said, “Listening to and watching Kariné Poghosyan play fills one with life and energy. The combination of her formidable skill and her unchecked passion is an experience I recommend for anyone who needs to be reminded of the artist and art within themselves.”

Since the very first week of the New York City lockdown, Ms. Poghosyan has launched a weekly livestream mini concert series on her Facebook page, with an entirely new program performed each week for a loyal world-wide following. These series have received coverage from Stephanie Simon of NY1, Rick Rowe of ABC, Katie Couric’s newsletter Wake-up Call, as well as in an article in the Pianist Magazine.

Ms. Poghosyan has recently been signed by Navona Records of Parma Recordings to record her next album of works by Grieg, Coleridge Taylor, and Liszt. In 2022, she also launched a monthly virtual recital  concert series on her Patreon titled “Musical Time Travels!” It will include 12 full solo programs from various historical periods in 12 months, with a global audience of patrons tuning in on Zoom. Select upcoming in-person performances include solo recitals at Carnegie Hall,  Ehrbar Saal in VIenna and the Soraya Performing Arts Center in Northridge, California, as well as concerti performances with Wallingford Symphony and Evanston Symphony Orchestras. 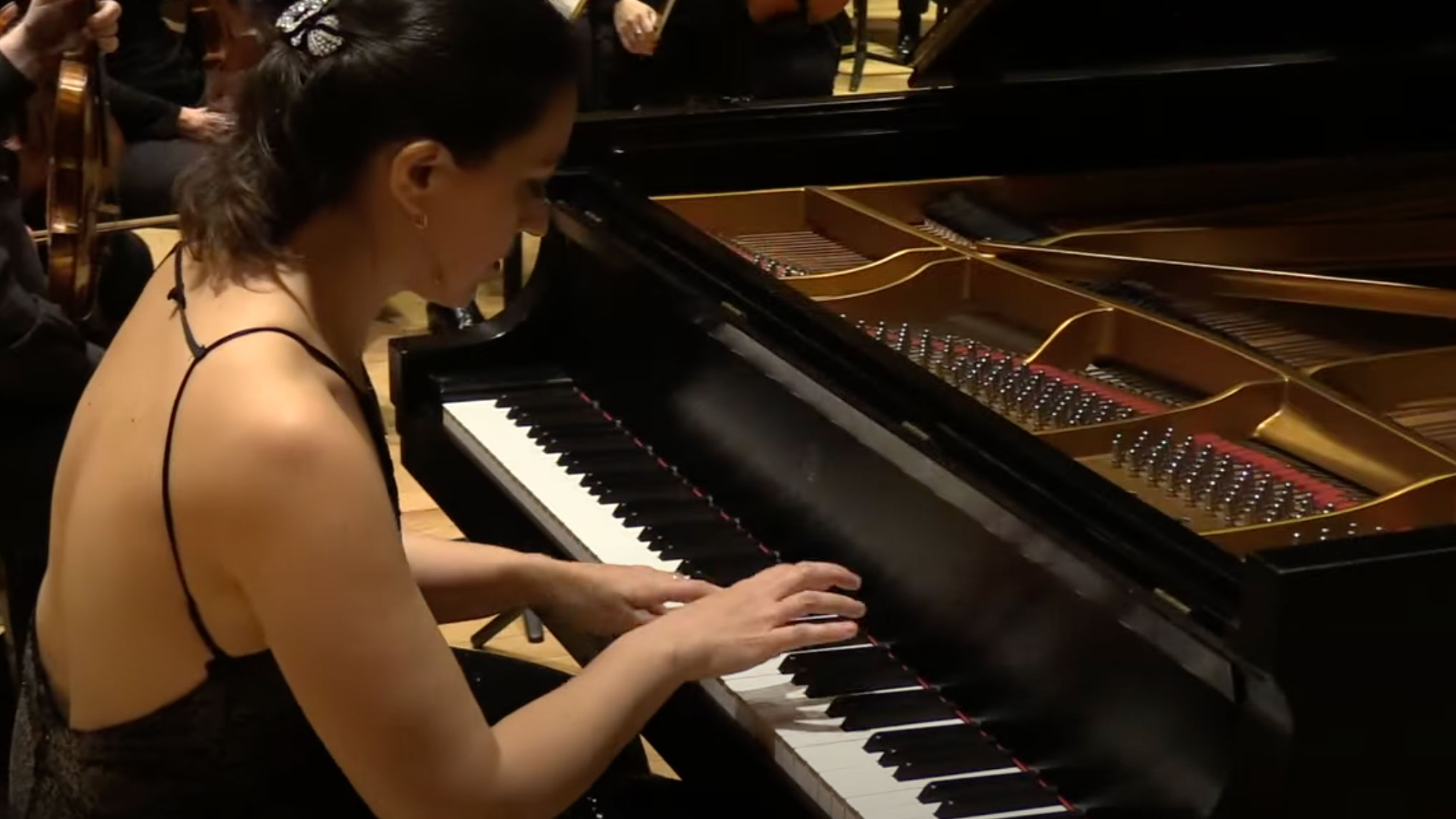 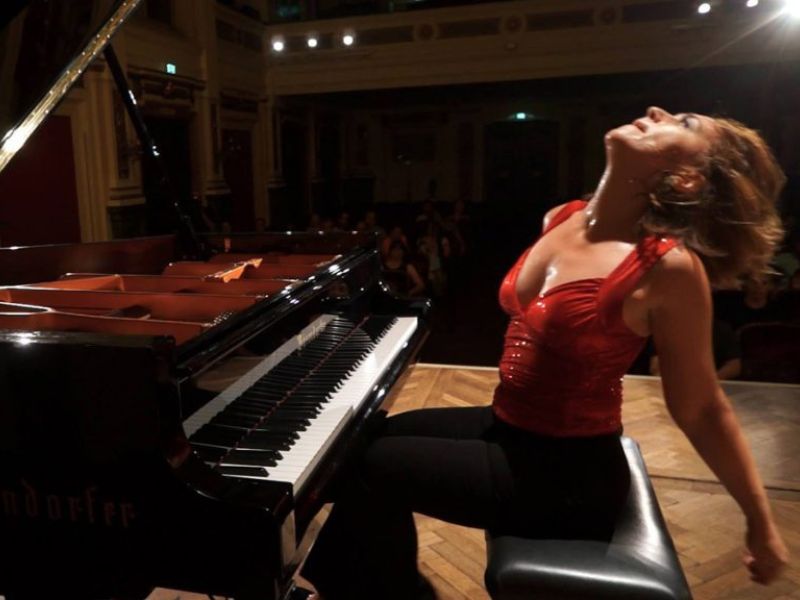 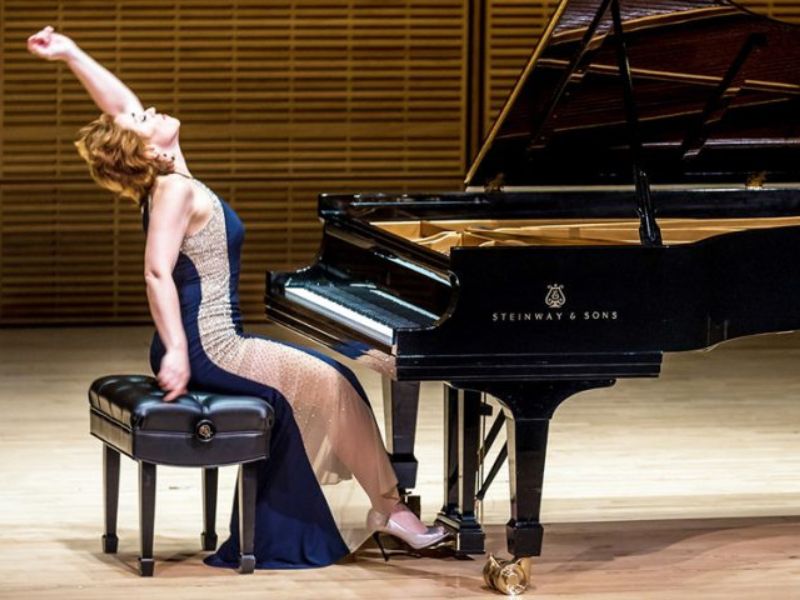